As discussed in Part One of our hydrogen safety series, a number of hydrogen’s properties make it safer to handle and use than the fuels commonly used today. It is important to remember that hydrogen as an energy carrier for power generation is not a new technology. It has been used in rocket fuel, oil refineries, and fertilizer production for the past 40 years— which has allowed scientists and engineers an ample amount of time to develop and adopt robust safety protocols. 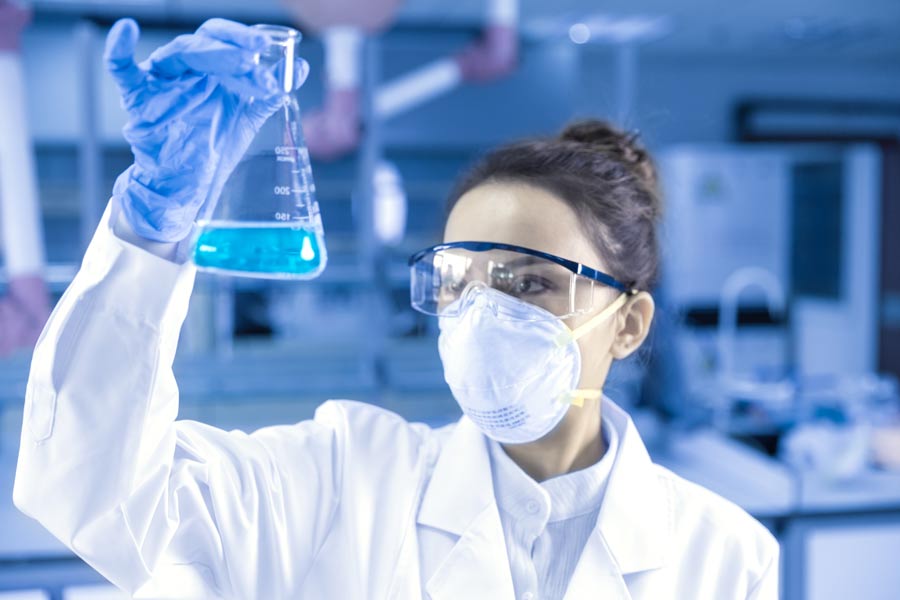 Adhering and developing appropriate Codes, standards, and protocols are critical for the commercialization of hydrogen-based products and systems. To facilitate hydrogen safety, NREL is testing hydrogen sensors that detect leaks and monitor gas purity at the Safety Sensor Testing Laboratory. For example, because hydrogen is colorless and odorless, sensors are an important requirement for safe hydrogen fueling stations, equipment, and other hydrogen facilities. Sensors can be used to detect leaks, automatically shut down systems, activate alarms, and notify emergency responders. For remote hydrogen sensing, NREL is assessing sensor requirements and design options for innovative hydrogen sensor technologies and the feasibility of using analytic techniques.

The standards and codes that have supported a safe hydrogen industry over the last four decades will continue to play an important role in creating new standards and codes as industries continue to develop innovative technologies to meet global hydrogen demands. As global efforts continue to push for and demand a clean fuel alternative, hydrogen safety will remain a key priority for research and development, production, storage, and distribution as globally hydrogen community aim to fully decarbonize future energy needs. 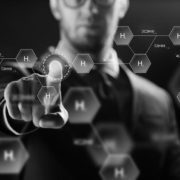 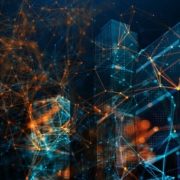 GenH2 to Exhibit at ACT Expo