Headlines from the COP26 Global Climate Change Summit have conveyed much handwringing by government leaders about the massive effects of climate change and the responses required to combat them. All of which is true. However, what is missing in the media is the good news: the United States Department of Energy (DOE) is already funding industry consortiums that will make green energy a reality through advances in liquid hydrogen technology.

One such DOE-funded consortium of public, private and academic experts is led by Shell International Exploration and Production, Inc., which is pioneering an ambitious path forward to enable large-scale liquid hydrogen (LH2) storage for international trade applications. 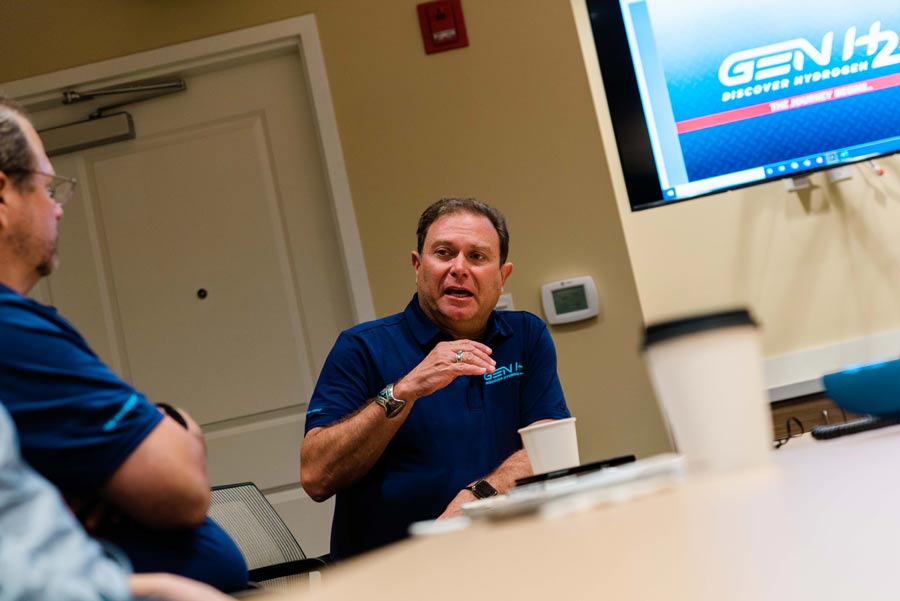 Shell and the consortium partners — including GenH2 in Titusville, McDermott’s CB&I Storage Solutions, NASA’s Kennedy Space Center and the University of Houston — have been selected by the DOE Hydrogen and Fuel Cell Technologies Office to demonstrate that a large-scale liquid hydrogen tank, with a capacity ranging from 20,000 to 100,000 cubic meters, is both feasible and cost-competitive at import and export terminals.

As a key partner in this project, I am excited about the potential of such a groundbreaking three-year effort. Collaboration is key to advancing the global commercialization of hydrogen as an accessible, affordable and low-carbon energy commodity, which is why the partners are working together to bring this project to fruition. Partnerships like this consortium are key to supporting hydrogen’s role in the U.S. because partnerships inspire action