Not that long ago, electric vehicles (EVs) were seen as somewhat of an anomaly. Before Elon Musk made ‘Tesla’ a household name, the Toyota Prius was the first mass-produced alternative for environmentally conscious consumers. That changed in 2008 when the Roadster was introduced by Tesla as the first highway-legal, all-electric car to use lithium-ion battery cells. Since then, battery electric vehicles (BEVs) have become prevalent enough that the initials EV are now commonly used to describe all electric cars. Today we see those advancements go one step further – with the new Hydrogen Fuel-Cell Electric Vehicles (FCEVs) – that are finally hitting the market.

Comparing hydrogen-powered cars to electric-powered cars can be confusing. Like all electric cars, FCEVs produce zero emissions, therefore both EVs and FCEVs will help combat the ongoing climate crisis. However, FCEVs are powered by hydrogen, while EVs need to be charged with electricity. In an EV, energy only comes from an on-board battery that needs to be charged in a 110v (or higher) outlet, which can take hours. Hydrogen cars have an on-board generator and can go from empty to full in a few minutes at a pump. The pumps are like those found at a traditional gas station, but are specifically made for hydrogen pumps. Hydrogen cars can also drive further between filling stations. Recently, Hyzon Motors announced a 1,000-mile range for its liquid hydrogen-powered truck. 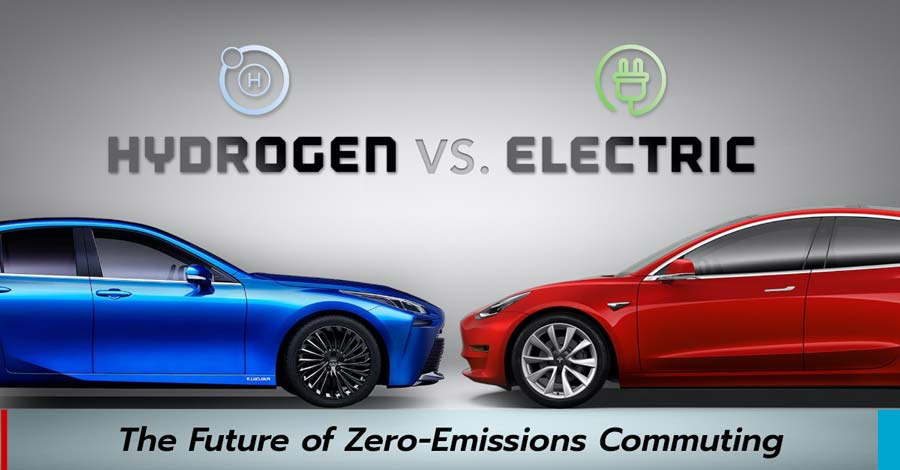 Fuel Cell Electric Vehicles use electricity to power an electric motor vs a traditional gasoline vehicle that uses an internal combustion engine for power. In contrast to other electric vehicles, FCEVs produce electricity using a fuel cell powered by hydrogen, rather than drawing electricity from a battery. Both have motors powered by electricity, but simply are charged differently. Therefore, the electric motors that are used in hydrogen cars such as the Toyota Mirai are fundamentally the same as the ones in electric cars such as the Renault ZOE, Volkswagen ID.3 or Hyundai KONA Electric.

What is currently lacking for hydrogen-powered cars is the infrastructure necessary to make owning a hydrogen car both convenient and affordable. According to the Department of Energy, there are now about 41,400 EV charging stations in the U.S., and hydrogen infrastructure is nowhere near those numbers yet. In mid-2020, there were about 43 retail stations available nationwide, mostly concentrated in California. However, efforts are underway to expand hydrogen fueling locations in Hawaii and across the East coast, with other markets expected to develop as consumer demand increases. Additionally, the recently announced Earthshots Initiative by the Department of Energy, has pushed the drive to utilize hydrogen for power to the forefront.

The Energy Department’s latest round of hydrogen funding is $52.5 million, much of which will be going towards green hydrogen systems. Furthermore, innovations from the world’s leading hydrogen companies like GenH2, have made breakthroughs in the development of hydrogen infrastructure. In fact, GenH2 has engineered the first end-to-end filling station solution to make pure hydrogen on site with zero CO2 emissions. 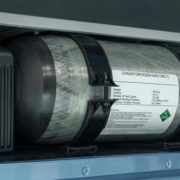 Copyright All Rights Reserved GenH2 The 3 T’s of Hydrogen: Trash, Trucks, and Transit 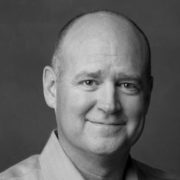 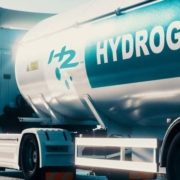 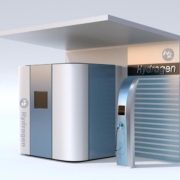 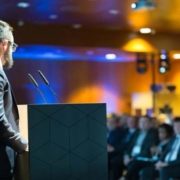 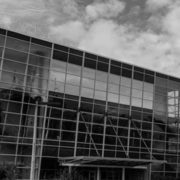 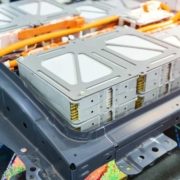