How Hydrogen is Powering Today’s Transportation

Richard Branson and Jeff Bezos, of Virgin Galactic and Amazon, have recently proven to the world that space tourism is real and no longer a future concept. After both men recently went to the edge of space – Branson in a Virgin Galactic test spaceflight and Bezos in a Blue Origin hydrogen-powered rocket, the race to commercialize space travel is here. A new market report estimates that the global suborbital transportation and space tourism market is estimated to reach $2.58 billion in 2031, growing 17.15% each year over the next decade. Although concerns have grown that space tourism could have a negative effect in combating climate change, the recent global commitment to reducing carbon emissions has opened the door to alternative energy-powered travel. Proving even more that the hydrogen age is now.

Hydrogen will play a key role in reducing global emissions in travel, and in many ways, is the reason why people are saying we’ve entered The Hydrogen Age. According to a recent report by Eni Energy, the use of hydrogen-powered transportation is well underway.

Airbus announced plans to make aviation travel emissions-free with ZEROe. As reported by the Environmental and Energy Study Institute, ‘Passenger air travel is producing the highest and fastest growth of individual emissions, despite a significant improvement in efficiency of aircraft and flight operations over the last 60 years. According to AirBus, the ZEROe concept can pave the way for greener air travel, reducing the aviation industry’s carbon footprint by upwards of 50%. 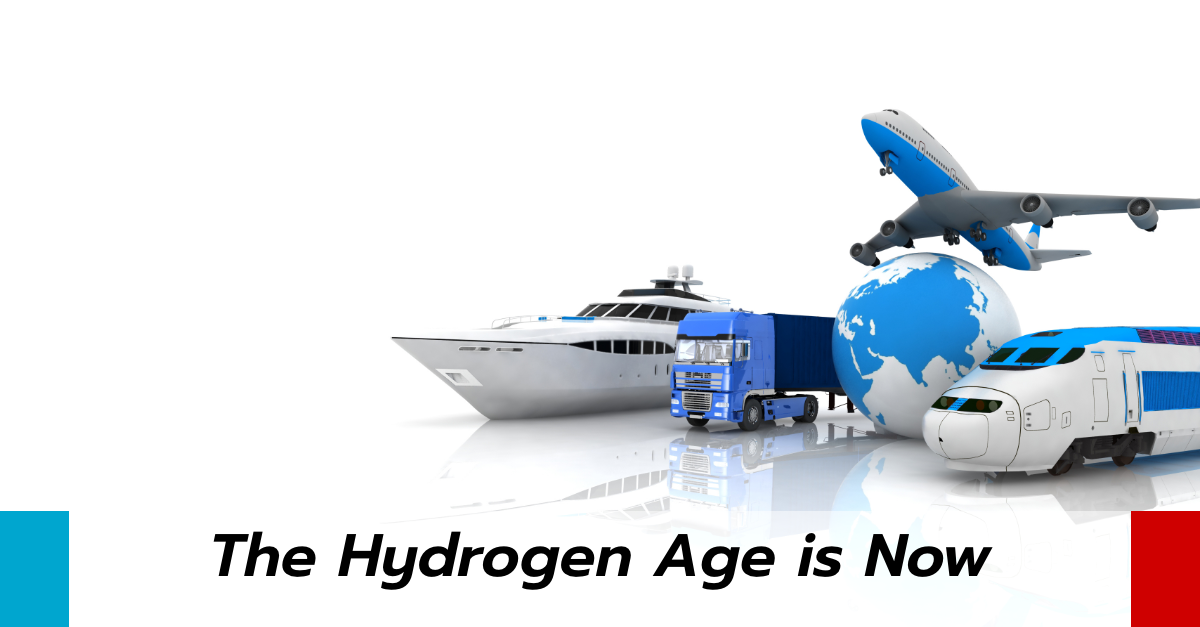 Hydrogen on the tracks

The rail transport sector is also heading for a major breakthrough in decarbonization. Countries seeking ways to transport people, while reducing emissions of climate-changing gases, are looking at trains powered by hydrogen fuel cells. One of the first trains of this kind is Alstom’s Coradia iLint, now being tested in many countries. The trains are equipped with fuel cells to convert hydrogen and oxygen from air into electricity, and have a range of approximately 1,000 kms, according to the company.

In addition, the battery on the train can recover energy during braking, which can then be used to boost the train when accelerating. Trains are a particularly suitable means of developing carbon-free transport. Urban regions have been electrifying trains for some time, but this process can be costly, especially in rural areas. According to the BBC, electrifying a single kilometer of track can cost from €864,000 to €1 million. Hydrogen doesn’t require adding a costly electric infrastructure but allows trains to run on the existing rail infrastructure.

Hydrogen is clean and quiet like electricity, but it doesn’t have the high cost. Alstom’s commitment to hydrogen-powered trains is not an isolated case. The U.K. has been testing the Hydroflex since 2019, as part of its plan to eliminate diesel trains by 2040. Similarly, Scotland’s University of St. Andrews took steps in September 2020 to begin a project converting a three-car train to hydrogen-powered, as part of its Zero Emission Train Project aimed to decarbonize passenger rail transport by 2035.

In 2019, Carnival Corporation-owned German cruise line AIDA Cruises announced its partnership with leaders from the maritime and engineering sectors to pilot the world’s first fuel cell system designed to power large passenger vessels, and plans to test this technology as early as this year. Meanwhile, Fincantieri recently announced that it is joining with one of its customers, the cruise division of MSC Group, and European gas and energy infrastructure company Snam, to explore the potential for the world’s first hydrogen-powered cruise ship. During the next 12 months, the three companies will study key factors related to the development of ocean-going hydrogen-powered cruise ships. This includes arranging ship spaces to accommodate H2 technologies and fuel cells, technical parameters of onboard systems, calculating the potential greenhouse gas emissions savings, and a technical and economic analysis of hydrogen supply and infrastructure. The aim is to bring attention to the need for taking up of hydrogen fuel in shipping, to achieve decarbonization and attract public and private investments to make this possible at scale.

For road transport, the two most promising alternatives to petrol and diesel are electricity and hydrogen. While battery-electric vehicles dominate media attention, companies such as Van Hool, Hyundai, Siemens and Toyota realize that the hydrogen age is now and are working on the production of hydrogen-powered buses, lorries, trains and cars. The International Energy Agency, the European Commission, governments, and cities have long believed that hydrogen is essential to achieving zero emissions in public transport and reducing air pollution.

For example, Paris, Mexico City and Amsterdam plan to replace their current buses and lorries with hydrogen or battery-powered models as early as 2025. Similarly, DHL, Budweiser and the French postal system (La Poste) are adopting hydrogen-powered road transport solutions. However, current hydrogen production is almost entirely powered by fossil fuels, with only 4% of energy coming from renewable sources.

Decarbonization of the global transport sector requires a substantial increase in hydrogen production and the infrastructure to support it. This is why we at GenH2 are focused on advancing our proven technology to help ensure the success of the hydrogen economy. GenH2 engineered the first end-to-end filling station solution to make clean hydrogen on site with near zero CO2 emissions, and is working hard to put these infrastructures into place around the world. The more accessible hydrogen becomes, the faster zero emissions travel will become a reality and the more people will realize that the hydrogen age is now. 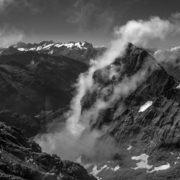 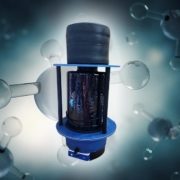 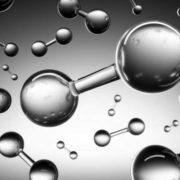 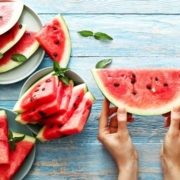 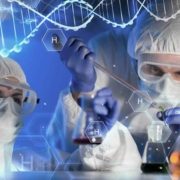 Copyright All Rights Reserved GenH2 Defining Hydrogen from A to Z 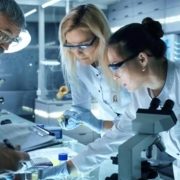 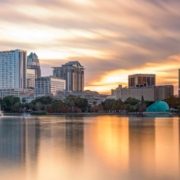